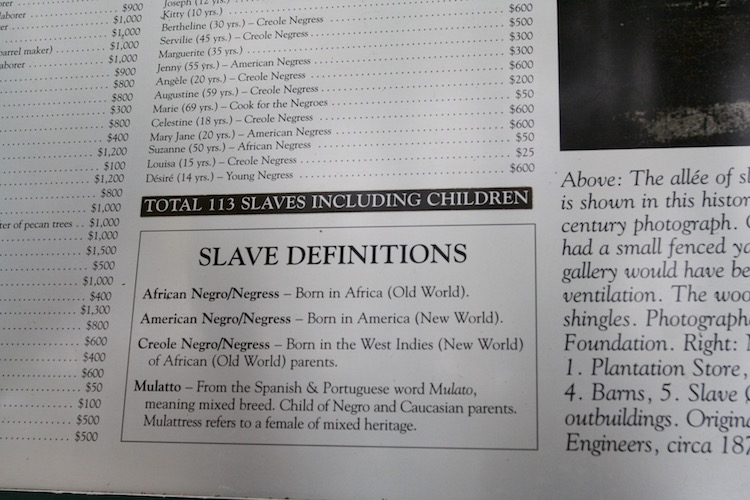 New Orleans, Charleston, and Savannah. My friend, Nichelle, and I headed South for inspiration, good food, and exploration. There was no shortage of any of those three things. Loved all three places, and on the road between Charleston and Savannah, I fell in like with Beaufort and St. Helena Island.

My parents moved to California from Mississippi after World War II. On my one and only visit to the South), I was twelve and to my pre-teen mind, Mississippi, and all the southern states we traveled through, was different from California. My memories were tainted by a fear of everything crawling and pre-teen predisposition to opposition.

My great aunts lived in a small city, in a small house, and looking back on it, I’m sure so much company was an imposition to them. I remember the heat and humidity, the constancy of chirping and flying insects, the lightning bugs my aunt tried to get me to catch and stick on my finger (no way!!). I remember my father pointing in the direction of an overgrown field and telling me that was where he grew up. I didn’t like it.

I have a West Coast “mindset” where the South is concerned. I’m positive our trip was jaded. We didn’t go “deep” into the countryside. We stayed at mainstream hotels. Yet, I wondered what lay beyond the cloak of tourism. Especially in New Orleans, where five years after Hurricane Katrina many people still haven’t recovered from the effects of that devastation. Racial turbulence? Jim Crow? At times I felt just like I was in California or New York or Chicago—where some of that racial BS still exists, too—but then, I was a tourist, right?!

Still, some things were hard to take. Plantations large and small, white buildings with spiral staircases, slave cabins, acres of land filled with 300 year old oak trees, lands tended to by slaves who planted those oaks, served those masters, and worked those fields—trees remain, slave names long gone in the wind that still stirs those leaves. The plantations are the worst side of the south. The tour guides led us through sanitized and prettified slave quarters, shacks all cleaned up, painted, refurbished to assuage collective consciousness. At Oak Alley Plantation the contrast between the beautiful “big” house and the slave quarters, the lists of slaves by name, age, color and cost, made me cry. Nothing can take that pain, that history away.

In Charleston, we met a State Senator, a State representative and a Black Republican running for the U.S. Congress. That’s a change for sure.

What moved me about each of these cities was the Black history—good and not so good. History. The kind that teaches that the patterns and weaving techniques of a South Carolina sweetgrass basket have been passed down from slavery and West Africa. The kind that shows the still undecipherable signs for the Underground Railroad etched in the sides of pews at Savannah’s First African Baptist church. The kind that points to Savannah’s riverfront brick caves where slaves huddled naked, branded on both sides of their necks and the lacy, delicate bridges above where buyers observed and purchased slaves.

The Mississippi River, wide and deceptively calm in the late afternoon.

Perhaps the greenery lent a special quality to each of these cities. Each square in the historic district of Savannah is anchored by a church and trees (a cumulative 67,000) dripping with Spanish moss and filled with cicadas that sing all day and night long. (Do they ever fall from the trees? Yikes! Do they ever stop?). The trees, the gardens, the brick façades of the townhouses all make you want to stop what you’re doing and just take it all in.

Block after block of the South of Broad Street area in Charleston filled with stately two and three story homes, wrought iron gates, verandahs labeled “shy” because they offer the owners privacy from passersby and nosy neighbors.

New Orleans took my breath away the first time I saw it over fourteen years ago. Northern California is beautiful, but its landscape doesn’t approach lush. New Orleans is lush; Louisiana is lush. The St. Charles streetcar, the slow sometimes barely noticeable, yet highly contagious drawls. The Garden District. Uptown. The same thing happened on this trip to the Big Easy. It called to me.

Makes me think about change or at least testing the possibilities.

PS: last night I watched “If God is Willing and Da Creek Don’t Rise,” and got a dose of reality. Spike Lee’s stark reveal of post-Katrina New Orleans and the BP oil disaster in the Gulf.

We liked these places and tours:
New Orleans
Camellia Grill
Willie Mae’s Scotch House was closed, but I hear the fried chicken has been voted the best!!
Joey K’s the best lima beans ever!

Gallery Chuma prints, originals, and lithos of my favorite Jonathan Green and other local artists.
Alluette’s Café healthy, organic Gullah Cuisine and, there’s a Jazz Club, too. Featured in O Magazine, but they forgot to give the address.
“>Gullah Tours
Sites and Insights Tours

Type to search or hit ESC to close
See all results